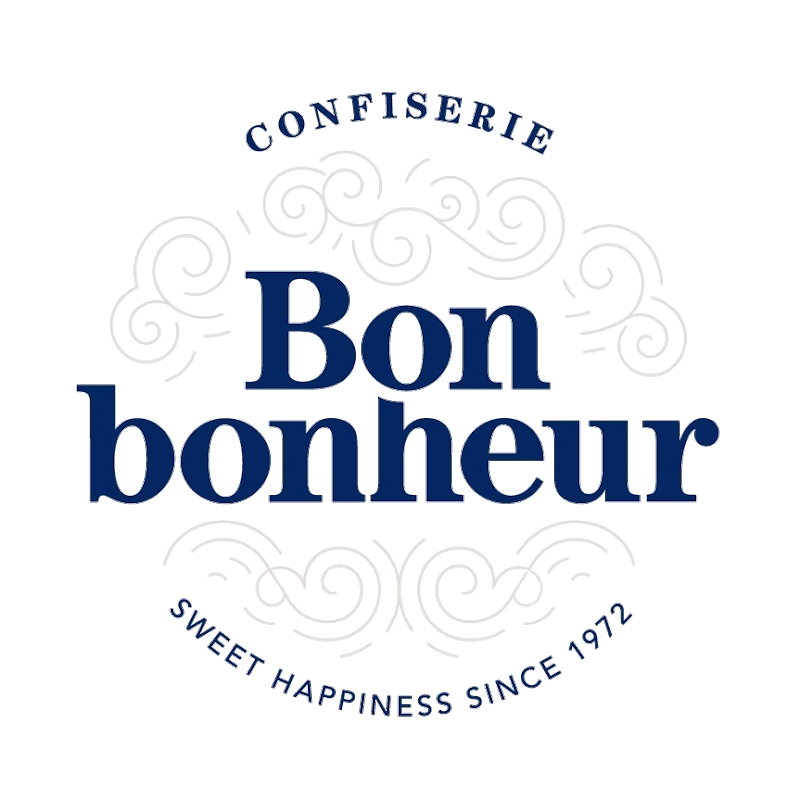 In 1972 we started producing the first Confiserie 2000 sweets. Today the company has grown into a modern medium-sized family business where sweets are produced for home and abroad.

How it all started
The first steps were taken making liqueur bottles, chocolate figures and gums.

However, the demand for sour and sweet gums in various shapes and flavors increased so quickly that the making of these candies became more and more prevalent. We then decided to focus only on this market. Confiserie 2000 became mainly a candy producer. But the trump card of our company are the artisan pâte fruits.

Our specialty that is still traditionally made from fruit pulp. This product is becoming increasingly successful every year and can only be found in delicatessens or the better bakery shops.

To meet the rising demand, larger workspaces were built for raw materials, finished products and offices. With this expansion, new machines were also purchased so that we could produce optimally on a large scale.

These investments were absolutely necessary because quality comes first in our company! In addition to the quality of the product, also the quality of production with regard to hygiene were taking care of. These are the so-called HACCP standards.

We can divide the range in 2 groups:

This goes from sour, sugared, hard, soft,... to glazed sweets in all shapes and flavors. These products are called Candy Monster.

This is a true delicacy for the real connoisseur. Fruity candies in the shape of a strawberry, pear, apple, ... with a stem. Due to the high quality, it can be said that this is the showpiece of the company!

Curious? On the next page you can take a look at all our confectionary.